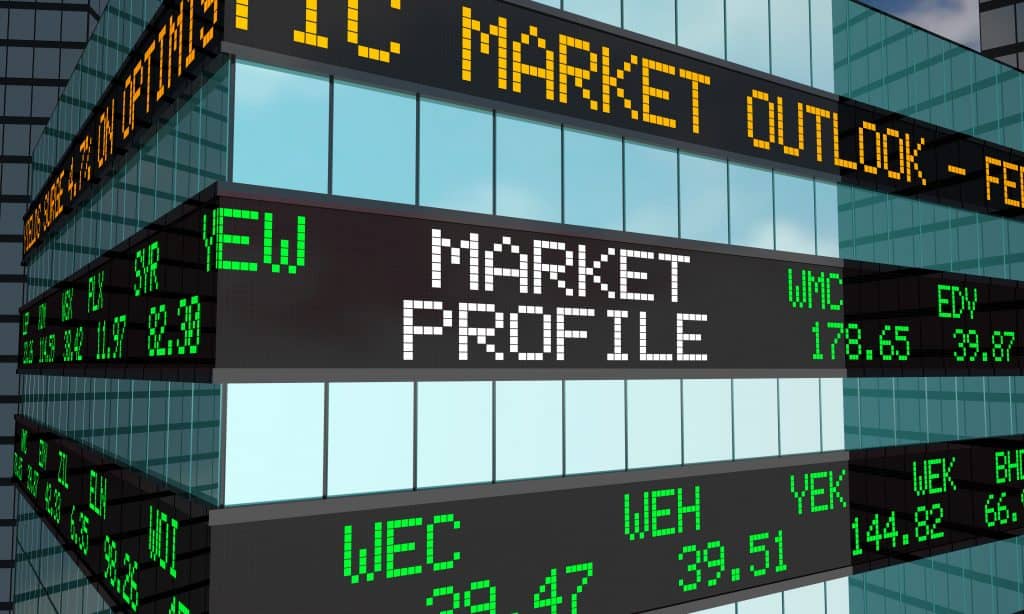 In this month’s recap: equities rally here and around the world, economic fundamentals look solid, the pace of home sales slows, and oil surges.

During a month marked by political impasses in the United States and United Kingdom, equities performed well around most of the world. On Wall Street, the S&P 500 advanced 7.87% in January, with a new earnings season as well as trade and monetary policy developments providing tailwinds. Most of the economic data that rolled in was good; the partial federal government shutdown may have negatively impacted some of the numbers. Home sales fell off abruptly. Many commodities advanced. All in all, investors focused on the potential of the markets more than disputes.

The Congressional Budget Office believes that the 35-day federal government shutdown cost the economy about $11 billion. The silver lining is that roughly $8 billion of that loss is potentially recoverable, presuming federal spending and consumer spending bounce back in the coming months.

Due to the length and breadth of the shutdown, a few key economic reports did not appear last month. Nevertheless, there were plenty of attention-getting news items.

As expected, the Federal Reserve left interest rates alone in January. What really intrigued investors was the dovish tone of the Fed’s latest policy statement. It noted that the Federal Open Market Committee would be “patient as it determines what future adjustments to the target range for the federal funds rate may be appropriate” for the economy. The central bank appeared newly cautious: language implying that rate hikes might be merited was now absent.

In mid-January, China made a move in the U.S.-China trade dispute. It offered a plan to address the U.S. trade deficit, with an objective of cutting it to $0 by 2024. China would undertake a strategy to buy greater amounts of American goods: $45 billion more during 2019, and gradually, more in each of the following five years, with the multiyear increase reaching $1 trillion. Bloomberg News reported that U.S. negotiators wanted China to try and wipe out the trade imbalance within two years, not six. American demand for Chinese-made products is so strong, however, that making any real dent in the trade deficit might be a tall order, given current free market conditions.

Main Street seemed a bit unsettled by the shutdown and recent stock market volatility. The most respected U.S. monthly consumer confidence gauge, maintained by the Conference Board, fell sharply in January to 120.2, a good reading that still represented its lowest level since July 2017. Its future expectations sub-index hit a 27-month low. At mid-month, the University of Michigan’s consumer sentiment index slipped from its final December mark of 98.3 to 90.7.

The Institute for Supply Management’s twin purchasing manager indices also fell; those numbers exclusively concerned December. In the last month of 2018, ISM’s manufacturing sector index slipped 5.2 points to 54.1; its services sector PMI declined 3.1 points to 57.6. Both readings indicated solid sector expansion, just to a lesser degree than a month before.

One word summed up the latest jobs report from the Department of Labor: fantastic. In December, employers added 312,000 net new workers to their payrolls. The main unemployment rate rose 0.2% to 3.9%, but that was an effect of more Americans looking for work. The U-6 rate, counting both the unemployed and underemployed, held at 7.6%. Wages were up 3.2% year-over-year, the best annual advance in a decade.

The Consumer Price Index retreated 0.1% during December after a flat November; the core CPI rose 0.2% in the final month of 2018, replicating its November move. December also brought a slight slip for both the headline (0.2%) and core (0.1%) Producer Price Index.

As January drew to a close, some significant data was still pending: the first estimate of Q4 GDP, plus the latest reports on personal spending as well as income and durable goods orders. This backlogged data could appear in the first half of this month.

Would the Brexit be delayed? After the crushing 230-vote defeat of Prime Minister Theresa May’s withdrawal deal in Parliament, the United Kingdom faced six possible options: an extension of the March 29 Brexit deadline set by the European Union, a renegotiation of May’s withdrawal deal, a general election that could bring about a change in U.K. leadership, a “hard” Brexit with no trade agreements with the E.U., another national vote on the matter, or no Brexit at all with the U.K. staying in the E.U. As January ended, May faced a February 13 deadline to return to Parliament with either an altered deal or a statement of which other course of action she wanted the U.K. to pursue. While European Council President Donald Tusk tweeted that the Brexit agreement was “not open for renegotiation,” U.K. Foreign Secretary Jeremy Hunt said that a delayed Brexit could be in order. One key sticking point has been the flow of trade between Ireland and Northern Ireland, which could be disturbed if Northern Ireland leaves the E.U.

China’s factory sector shrunk for a second straight month in January; the reading on the nation’s official manufacturing PMI improved 0.2 points to 49.5. The Chinese economy grew 6.6% in 2018 – a striking advance by global standards, but its smallest expansion since 1990. The effect of that slowdown was being felt in America (where major tech and heavy equipment firms reported declining sales in China) and in Japan, South Korea, and Australia, three of its other major trading partners. (Tariffs on a variety of Chinese imports to the U.S. are slated to rise from 10% to 25% before the end of the first quarter.)

Indices are unmanaged, do not incur fees or expenses, and cannot be invested into directly. These returns do not include dividends. 10-year TIPS real yield = projected return at maturity given expected inflation.

Patient investors sighed with relief at January’s major Wall Street advance. The S&P 500 had not rallied so strongly in January since 1987. It just goes to show that when the bears come out, the bulls are quite capable of coming right back. Going into February, investors have three preoccupations: earnings, the rate of progress in the trade negotiations between the U.S. and China, and the lingering risk of a shutdown in Washington. In the best-case scenario, this month would see a return to business as usual on Wall Street: a leveling out of extreme volatility, a fading memory of December and its anxieties. With luck, maybe we will see that this month instead of a retreat inspired by poor quarterly results or sudden headlines.