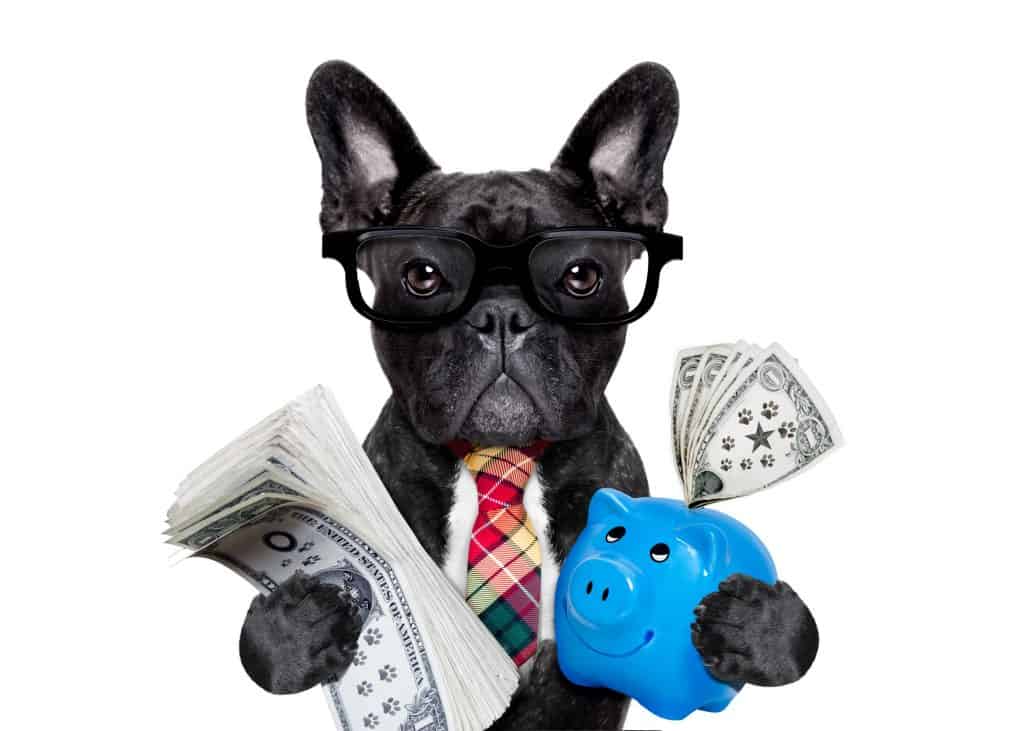 THE MONTH IN BRIEF

Wall Street shifted its focus from trade to earnings in April. On that front, the news was good: through April 26, first-quarter results for S&P 500 firms had beaten expectations by 5.3%, a bit better than the historical average of 4.8%. A strong first-quarter gross domestic product reading and solid consumer spending and hiring numbers did much to quell worries about the economy slowing. Existing home sales retreated again; mortgage rates went north again. Oil prices rose. Bullish sentiment was palpable.

Statistically speaking, economists and investors found much to like while looking at the latest round of fundamental indicators.

The first quarter had been a good one: the federal government’s initial estimate of economic growth in that period was 3.2%, far above the 2.2% of Q4 and the 2.3% consensus forecast of analysts surveyed by MarketWatch. In March alone, consumer spending increased 0.9%, and retail sales improved 1.6%.

Unemployment remained at 3.8% in March (and the U-6 jobless rate, which factors in the underemployed, was 7.3% for another month). Nonfarm payrolls grew by a net 196,000 jobs in the third month of the year, which was a nice rebound from the anemic 33,000 gain for February.

The Institute for Supply Management’s twin purchasing manager indexes, monthly gauges of U.S. service sector and manufacturing sector activity, were well above 50. (When these indices fall below 50, the sectors are judged to be contracting rather than growing.) ISM’s service sector PMI was 56.1 in March; its factory sector PMI, at 55.3.

The most-watched U.S. consumer confidence index, maintained by the Conference Board, rose 5.0 points in April to a notably high mark of 129.2. The University of Michigan’s monthly index measuring household sentiment also rose, gaining 0.3 points to reach 97.2 for April.

Yearly inflation picked up from 1.5% to 1.9% in March, but this mostly reflected a jump in gasoline and electricity costs as well as rents. This left annualized inflation near the Federal Reserve’s target rate of 2.0%.

RETIRING WITH A CASH RESERVE

Many people want to enter retirement with a) investments that may have benefited from years of growth and compounding, b) a manageable debt position, and c) a cash reserve for emergencies. Just how large should that cash reserve be? There is no simple answer to that question because the answer is different for each retiree.

As pre-retirees save and invest, in pursuit of their retirement objectives, they are commonly encouraged to create a portfolio and accept some market risk. After all, keeping too much money out of the financial markets could carry an opportunity cost (lost yields, lost tax benefits). Retirees, however, may wish to maintain a cash reserve to deal with the unexpected. A health emergency may come with significant out-of-pocket costs. An air conditioner or water heater may break down, a storm may damage a roof or cause flooding – and a retiree household may face sudden home repair costs. In these situations, monthly cashflow may be disrupted and having a cash reserve can certainly help.

Each fall, the American Association of Retired Persons (AARP) and the University of Michigan sponsor a National Poll on Healthy Aging. In the 2018 poll, a majority of adults aged 50-80 said that they owned a pet, and many reported distinct benefits from that friendship. Eighty-six percent said that their pet(s) made them feel loved, and 79% credited their pets for reducing stress in their daily lives.

There was more. Forty-six percent of the respondents who indicated they were pet owners and also in fair or poor health said that their pets help distract them from their pain, and 72% of these same respondents noted that their pets helped them to contend with physical or emotional symptoms. Additionally, 73% of all pet owners polled indicated their pets gave them a sense of purpose, and 64% said that their pet led them to be more physically active than they would be otherwise. If owning a pet seems like too much responsibility to take on, consider a little pet therapy. Organizations like the Alliance of Therapy Dogs and Therapy Dogs International can bring you the company of a trained service dog for 30-minute or 60-minute sessions.

THE MEANING OF “RETIREMENT”

Americans across different age groups seem to share a common vision of what their retirements will be like, a new whitepaper from the Transamerica Center for Retirement Studies suggests.

The Center surveyed baby boomers, Gen Xers, and millennials to assess their feelings and perceptions about their futures. All three generations saw retirement as a period of increased free time, yet 55% of all respondents felt their retirements would include some work. The top nouns and adjectives associated with retirement were “freedom,” “stress-free,” and “enjoyment.” Some of the findings are definitely intriguing. Just 39% of millennials indicated they were worried about the future of Social Security, compared to 49% of boomers and 48% of Gen Xers. Only 40% of all respondents indicated that they were prioritizing keeping their job skills up to date, a factor which could help them continue their careers longer. While 74% were concerned about maintaining their health in retirement, just 22% said that they took their long-range health into account when making lifestyle decisions.

IN RETIREMENT, YOUR SPENDING COULD FLUCTUATE

Your retirement income strategy will almost certainly evolve. How much you spend will vary from year to year, and in some years, you will spend more on some things than others.

At the start of your retirement, you may spend more than you think. A recent J.P. Morgan Asset Management analysis of more than 5 million Chase accounts confirms this tendency. Good times, adventures, and costs related to your retirement transition can add up quickly, and you might find that you are spending as much or more than you did when you were working. So, this could call for an adjustment to your retirement income approach. One other thing to note: while your health care costs may rise as you age, the money you spend on travel, transportation, food, or housing may vary greatly from one year to the next and even decline with time. A meeting to assess your potential income needs for the year ahead is a good idea.

If your putts often come up short, the way you address the ball might be the culprit. Your stance over a putt should allow the putter to strike the ball when the putter is either level to the ground or about a quarter-inch above the ground at the moment of impact.

Check out what's new from the Learning Hub 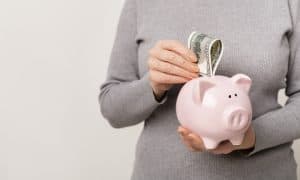 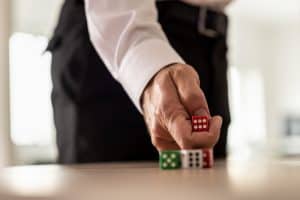 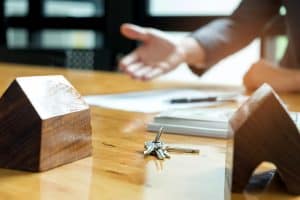 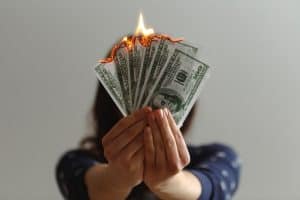 Avoid these situations, if you can. 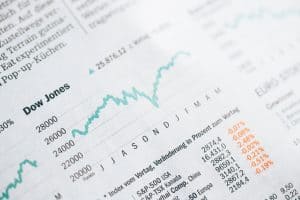 What are they? How do they work? 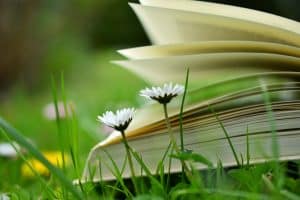 This retirement fact sheet offers some specifics about the “second act.”

Eight Mistakes That Can Upend Your Retirement

Avoid these situations, if you can. 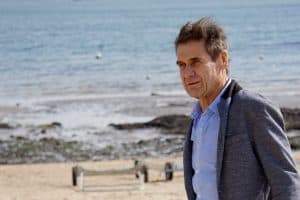 Not all gifts are taxable.