Pension Plans & De-Risking: What You Need to Know 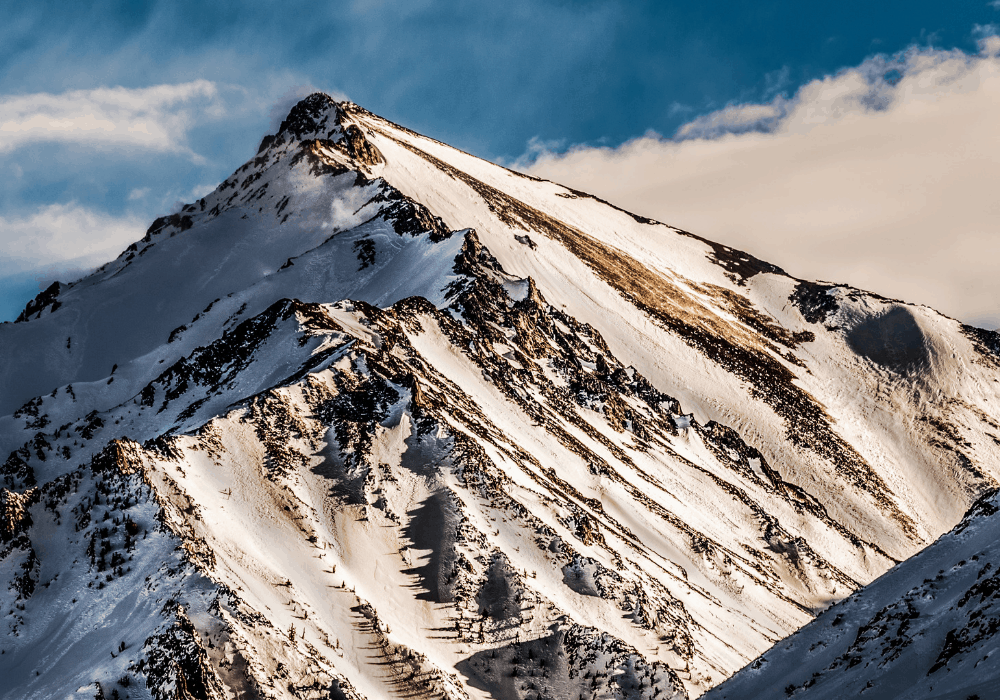 A new term has made its way into today’s financial jargon: de-risking. Anyone with assets in an old-school pension plan should know what it signifies.

De-risking is when a large employer hands over its established pension liabilities to a third party (typically, a major insurer). By doing this, the employer takes a sizable financial obligation off its hands. Companies that opt for de-risking usually ask pension plan participants if they want their pension money all at once rather than incrementally in an ongoing income stream.

The de-risking trend began in 2012. In that year, Ford Motor Co. and General Motors gave their retirees and ex-employees a new option: they could take their pensions as lump sums rather than periodic payments. Other corporations took notice of this and began offering their pension plan participants the same choice.

So, whether you formerly worked or currently work for a company offering a pension plan, a lump-sum-versus-periodic-payments choice might be ahead for you.

Determining pension plans & de-risking will not be an easy decision. You will need to look at many variables first. Whatever choice you make will likely be irrevocable.

What is the case for rejecting a lump-sum offer? It can be expressed in three words: lifetime income stream. Do you really want to turn down scheduled pension payments that could go on for decades? You could certainly plan to create an income stream from the lump sum you receive, but if you are already in line for one, you may not want to make the extra effort.

You could spend 20, 30, or even 40 years in retirement. An income stream intended to last as long as you do sounds pretty nice, right? If you are risk averse and healthy, turning down decades of consistent income may have little appeal – especially, if you are single or your spouse or partner has little in the way of assets.

Also, maybe you just like the way things are going. You may not want the responsibility that goes with reinvesting a huge sum of money.

What is the case for taking a lump sum? One line of reasoning has to do with time. If you are retiring with serious health issues, for example, you may want to claim more of your pension dollars now rather than later.

Or, the choices you make regarding pension plans & de-risking may be a matter of timing. If you need to boost your retirement savings, a lump sum may give you an immediate opportunity to do so.

Maybe you would like to invest your pension money now, so it can potentially grow and compound for more years before being distributed. (As a reminder, pension payments are seldom adjusted for inflation.) Maybe your spouse gets significant pension income, or you are so affluent that pension income would be nice, but not necessary; if so, perhaps you want a lump-sum payout to help you pursue a financial goal. Maybe you think a pension income stream would put you in a higher tax bracket.

If you take a lump sum, ideally, you take it in a way that minimizes your tax exposure. Suppose your employer just writes you a check for the amount of the lump sum (minus any amount withheld), and you direct that money into a taxable account. If you do that, you will owe income tax on the entire amount. Alternately, you could have the lump sum transferred into a tax-advantaged investment account, such as an IRA. That would give those invested assets the potential to grow, with income taxes deferred until withdrawals are made.

Consult a financial professional (hint: that’s us, Netzel Financial) about your pension plans & de-risking options. If you sense you should take the lump sum, we may be able to help you manage the money in recognition of your financial objectives, your risk tolerance, and your estate and income taxes.