The Case for Investing in Agreement with Your Beliefs 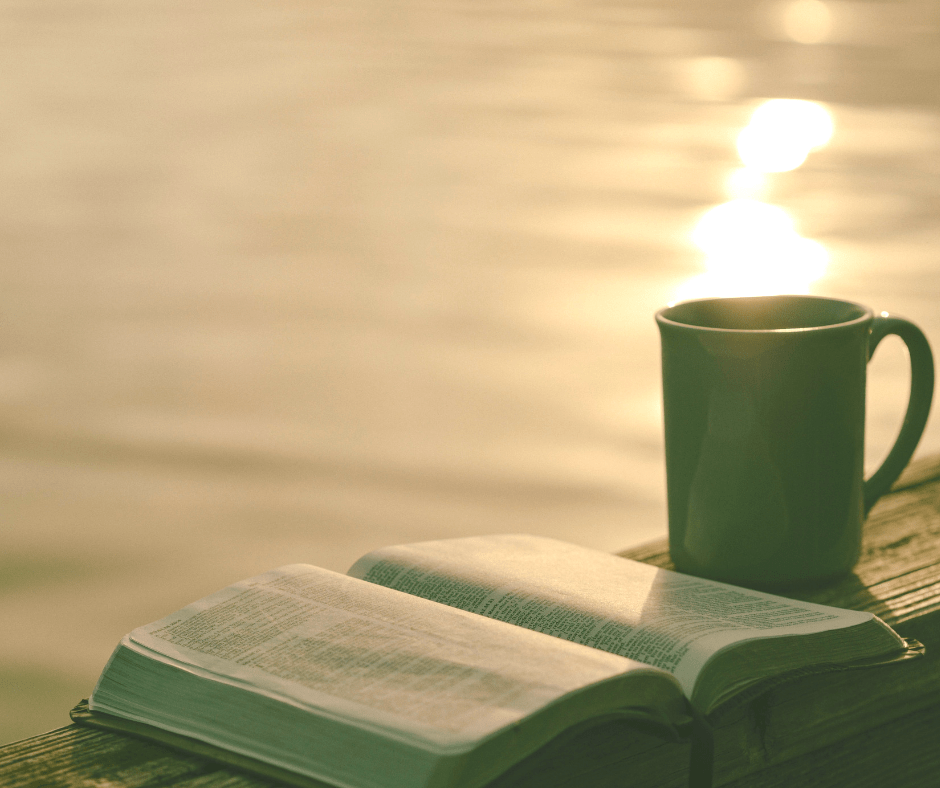 Investing in Agreement with Your Beliefs

Do your investment choices reflect your outlook? Are they in agreement with your values? These questions may seem rather deep when it comes to deciding what to buy or sell, but some great investors have built fortunes by investing according to the ethical, moral, and spiritual tenets that guide their lives.

Sir John Templeton stands out as an example. Born and raised in a small Tennessee town, he became one of the world’s richest men and most respected philanthropists. Templeton maintained a lifelong curiosity about science, religion, economics, and world cultures – and it led him to notice opportunities in emerging industries and emerging markets (like Japan) that other investors missed. Believing that “every successful entrepreneur is a servant,” he invested in companies that did no harm and which reflected his conviction that “success is a process of continually seeking answers to new questions.”

Among Templeton’s more famous maxims was the comment, “Invest, don’t trade or speculate.” Having endured the Great Depression as a youth, he had a knack for spotting irrational exuberance.

As the 1990s drew to a close, he correctly forecast 90% of internet companies would have financial difficulties within five years. In 2003, he warned investors of a housing bubble that would soon burst; in 2005, he predicted a huge stock market downturn. To Templeton, a rally or an investment opportunity had to have sound fundamentals; if it lacked them, it was dangerous.

Warren Buffett leaps to mind as another example. The “Oracle of Omaha” is worth $82.8 billion – yet he still lives in the same house he bought for $31,500 in 1958, and prefers cheeseburgers and Cherry Coke to champagne or caviar. He was born to an influential family (his father served in Congress), but he has maintained humility through the decades.

Money manager Guy Spier dined with Buffett in 2008 at one of the billionaire’s annual charity lunches, and in his book The Education of a Value Investor (co-written with TIME correspondent William Green), he shares a key piece of advice Buffett gave him that day: “It’s very important always to live your life by an inner scorecard, not an outer scorecard.” In other words, act and invest in such a way that you can hold your head high, so that you are staying true to your values and not engaging in behavior that conflicts with your morals and beliefs.

Buffett has also cited the need to be truthful with yourself about your strengths, weaknesses, and capabilities – as you invest, you should not be swayed from your core beliefs to embrace something that you find mysterious. “You have to stick within what I call your circle of competence. You have to know what you understand and what you don’t understand. It’s not terribly important how big the circle is. But it’s terribly important that you know where the perimeter is.”

Speaking to a college class in Georgia, he cited the real reward for a life well lived: “When you get to my age, you’ll really measure your success in life by how many of the people you want to have love you actually do love you. I know people who have a lot of money, and they get testimonial dinners and they get hospital wings named after them. But the truth is that nobody in the world loves them. If you get to my age in life and nobody thinks well of you, I don’t care how big your bank account is, your life is a disaster.”

Not every deal Buffett has made has been perfect, but he’s happy to acknowledge missteps and treat them as learning experiences. That unpretentiousness may be part of his mystique.

Values and beliefs helped guide Templeton and Buffett to success in the markets, in business, and in life. For all the opportunities they seized, and ups and downs they faced, their legacy will be that of humble and value-centered individuals who knew what mattered most.

Today, investing in agreement with your beliefs is more widespread than ever. Investors who want their portfolios to better reflect their beliefs and values often turn to “socially responsible” investments – or alternately, “impact” investments, which respond to environmental issues, women’s rights issues, and other pressing societal concerns. The Global Impact Investors Network investigated impact investing in their annual survey. Respondents reported they held $228 billion in impact investment assets, nearly twice that reported in the previous year. This speaks to the growing popularity of impact investing. Working with a financial professional can be a big help in balancing your values with a deeper understanding of the market.