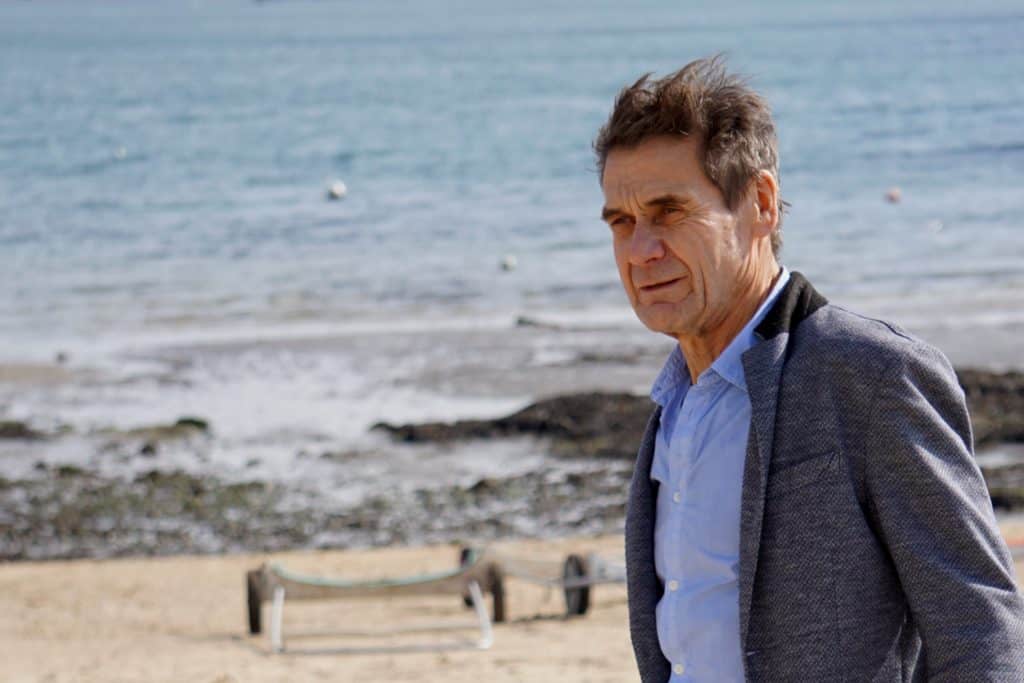 I’d like for you to meet my friend, Hugh.

Hugh is a retired film stuntman who, after a long career, is enjoying his retirement.

Some of what he’s enjoying about his retirement is sharing part of his accumulated wealth with his family, specifically his wife and two sons. Like many Americans, Hugh likes to make sure that, when he’s sharing that wealth, he isn’t giving the I.R.S. any overtime.

Hugh knows about the gift tax and knows how to make those gifts without running headlong into a taxable situation. This is Hugh’s responsibility because the I.R.S. puts the onus on the giver. If the gift is a taxable event and Hugh doesn’t pay up, then the responsibility falls to the beneficiaries after he passes in the form of estate taxes. These rules are in place so that Hugh can’t simply, say, give his entire fortune to his sons before he dies.

Exemptions for family and friends. It would be different for Hugh’s wife, Barbara. The unlimited marital deduction means that gifts that Hugh gives to Barbara (or vice versa) never incur the gift tax. There’s one exception, though. Maybe Barbara is a non-U.S. citizen. If so, there’s a limit to what Hugh can offer her, up to $155,000 per year. (This is the limit for 2019; it’s pegged to inflation.)

The gift limit for other people is $15,000 and it applies to both cash and noncash gifts. So, if Hugh buys his older son Tony a $15,000 motorcycle, it’s the same as writing a $15,000 check to his younger son, Jerry, or gifting $15,000 in stock. Spouses have their own separate gift limit, as well; Barbara could also write Jerry a $15,000 check from the account she shares with Hugh.

Being a stuntman and an active extreme sportsman, Hugh is concerned about his estate strategy. Were he to borrow Tony’s motorcycle and attempt to jump the Snake River Canyon, what would happen if he didn’t make it across? If that unfortunate event occurred in 2019, and he gave $9 million over his lifetime, and his estate and all of that giving totaled more than $2.4 million, the estate may owe a federal tax and possibly a state estate tax. Barbara would have her own $11.4 million lifetime exemption, however, and since she is the spouse, estate taxes may not apply.

Any wise stuntman will tell you, “leave this to the experts.” Talk to Netzel Financial about your own plans for giving.